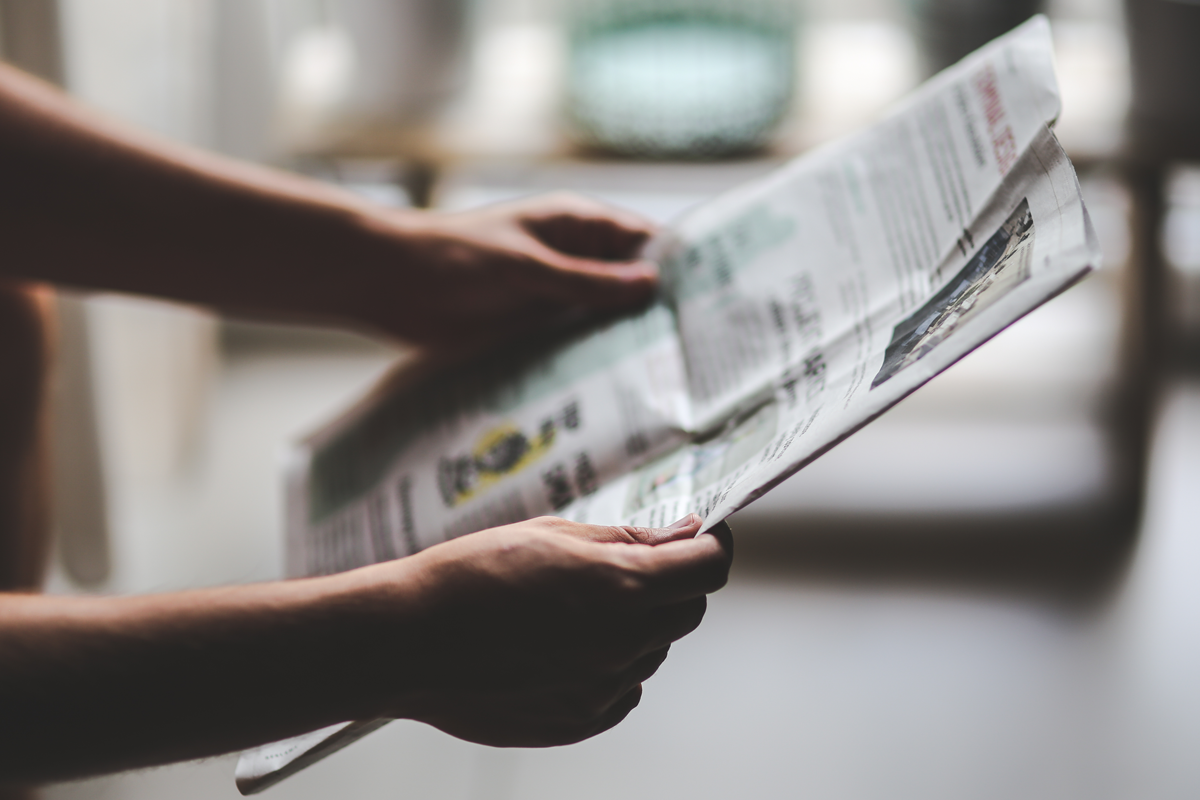 David Cameron must be kicking himself – read my column in The American Spectator earlier this week.

If he’d had the courage of his initial convictions, back in 2005, to make Broken Society the central plank of his Prime Ministership, he would now be recognised as a far-sighed, inspirational leader. Even if the riots had still happened he would have the moral and political authority to lead the fight back.

Broken Society was Cameron’s mantra for the first few years of leading the Conservatives. He boldly proclaimed that he would do for society what Margaret Thatcher had done for our economy.

But then what happened?

Within touching distance of the 2010 General Election, he went quiet on the whole issue. Perhaps he was cowed by the risk of telling a truth that was so critical of his own country, or afraid of “talking Britain down”. Perhaps he was ashamed to be so obviously Conservative. Whatever the reason, he barely uttered the words “broken society” from the moment he entered Downing Street until his rushed return from vacation last week.

Now, for all his powerful words in the last few days and belated recognition that Britain is “not just broken but sick”, he leaves doubts in people’s minds.

A Prime Minister who could have led our moral revival as he entered Downing Street, but chose not to try, leads us to suspect that he might be out of his depth. 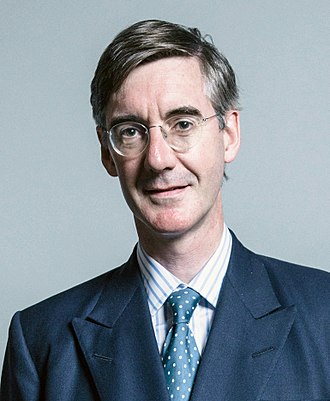 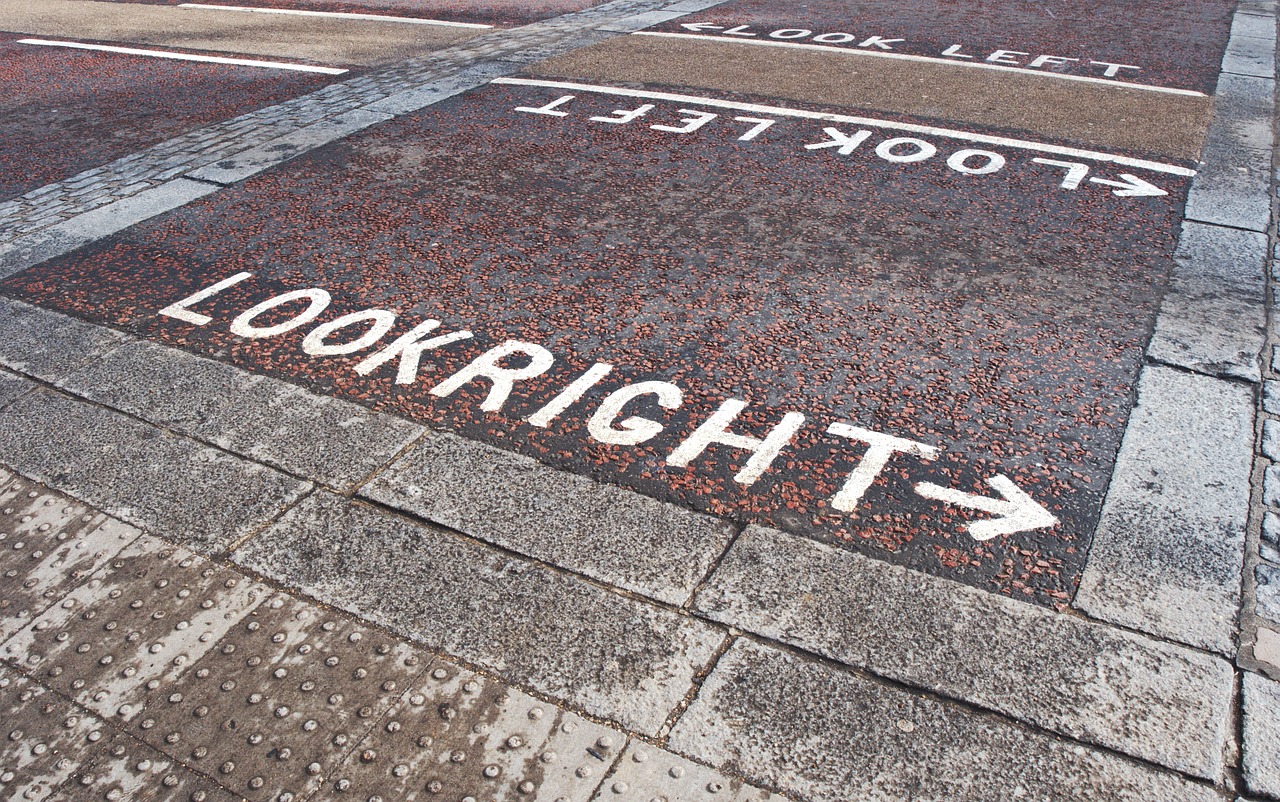 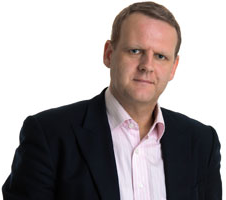