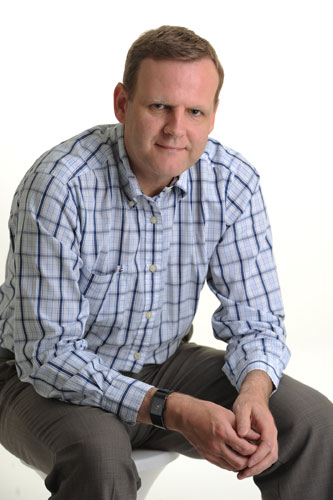 Robert started his career in the early 1990s in Asia, where he produced, wrote and often starred in English-language television programmes. Later, after returning to the UK, he wrote a series of columns for the International Herald Tribune, which were always published on the main editorial page, and for the leading American editorial website, TheColumnists.com. Robert now writes columns on a range of subjects for The American Spectator.

Find out about Robert Taylor Communications in the Media...