The number of “car-crash” media interviews is rising all the time. Just over the last few days we’ve had Diane Abbott and Angela Rayner receiving the Nick Ferrari treatment on LBC. Other recent victims include government ministers like Chloe Smith, shadow ministers like Richard Burgon, elder statesmen like Ken Clarke and even party leaders, with the Green’s Natalie Bennett having an extraordinary “brain fade” in a pre-election interview in 2015.

So why are we getting so many more than ever? Why are politicians unable to cope in the spotlight? Here are five reasons:

None of these trends is going to reverse anytime soon, so we can more car-crashes over the coming years. 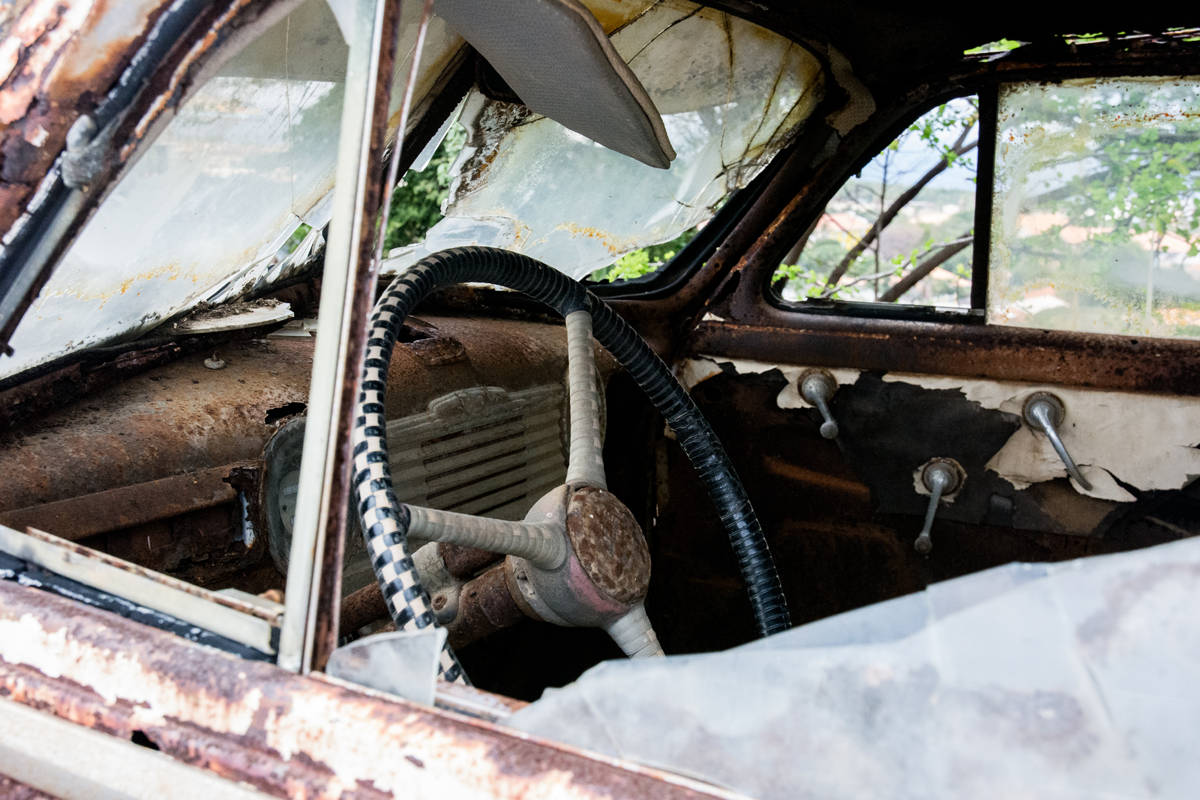 So Labour has now had its Chloe Smith moment. Back in…