What on earth was Dominic Cummings trying to achieve last night, during his interview with the BBC’s Laura Kuenssberg? Was he trying to undermine Boris Johnson? Was it revenge? Does he want to warn the Tory party that he knows ‘where the bodies are buried?’ Or was it just ego (of which there is clearly plenty)?

Well, regardless, it’s hard to imagine how he could have been satisfied with the end product. He came across as entitled, scheming and even sinister. Yes, we received his main message (that Boris Johnson is unfit for office), but we also got the message that Cummings himself is a bundle of contradictions and complexes, and not a man to trust.

Media training is there for a reason. If you lean back in your chair so that you’re virtually horizontal; put your hand over your face as you talk; smirk as you’re asked questions; boast about your own importance; and reveal things that were clearly said in confidence; then you can hardly complain when people get a poor impression of you and take what you say with a pinch of salt.

There’s also a reason why, despite his undoubted intelligence and strategic communications skills, Dominic Cummings has always been the power behind the throne, rather than on the throne itself. It was there for all to see last night. 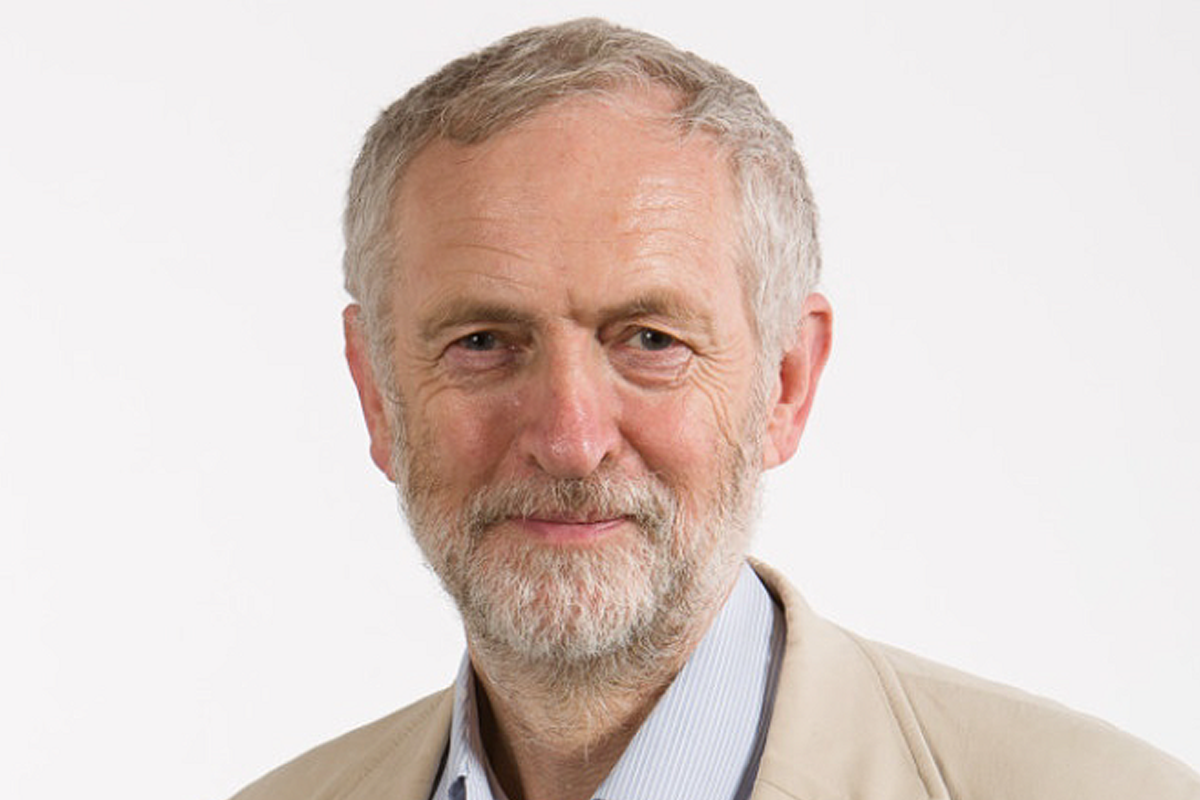 It’s not often that I feel sorry for a political leader….