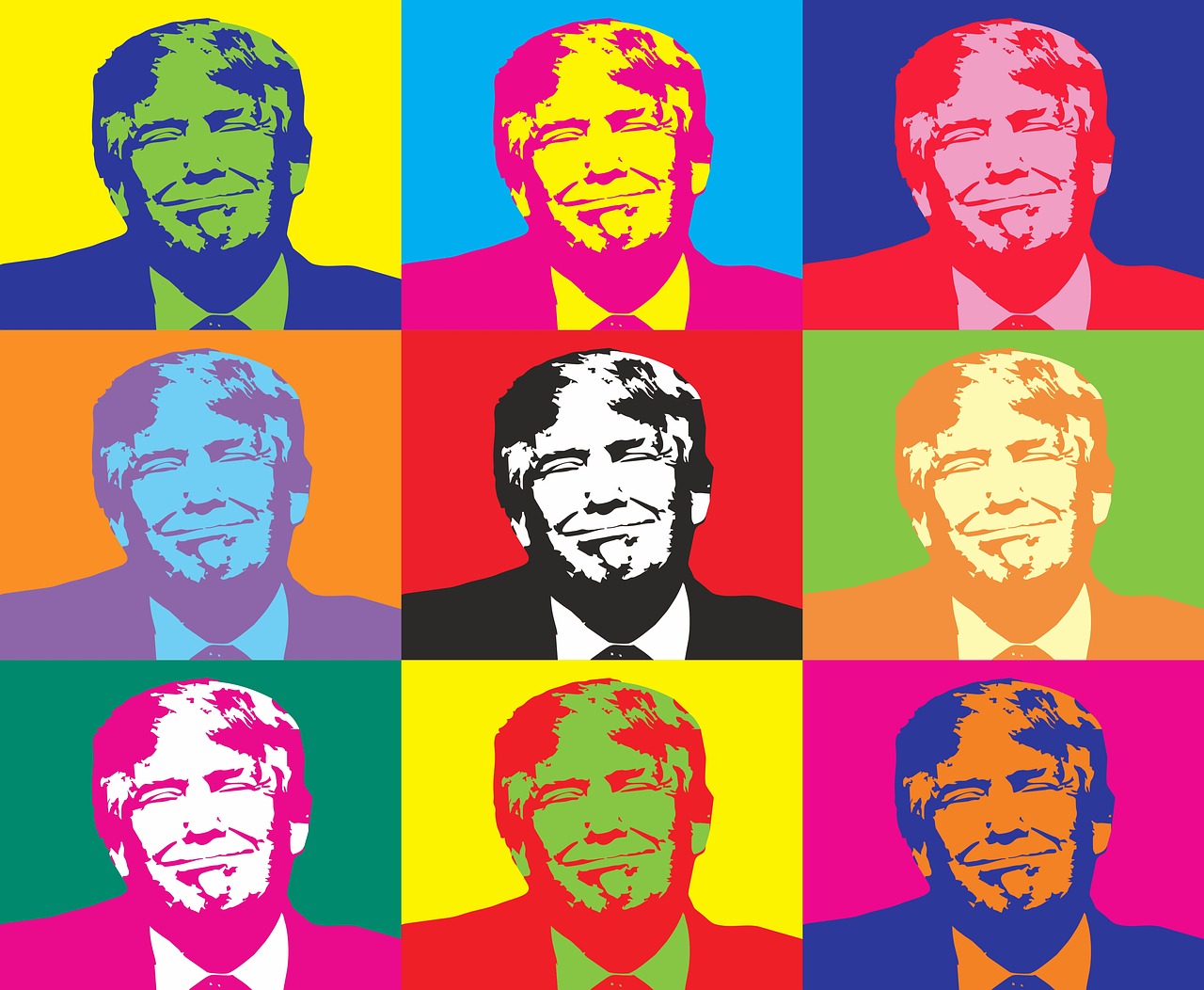 I expected better from him, I really did. Like him or loathe him, this was a man who took on the Republican Party establishment and won – an outsider who beat the politicians at their own game.

So why did he perform so badly in the first Presidential debate? Why was he so bad that he made a performance from Hillary Clinton, which was no better than workmanlike, look so good?

I can only put it down to one thing: over-confidence. Trump appeared woefully ill-prepared. His delivery was like a bumbling, rambling stream of consciousness. He showed Clinton too much respect by addressing her as “Secretary Clinton” (she called him “Donald”) and then not enough by continually interrupting her, shaking his head and scoffing as she spoke and, on occasions, shouting her down.

In recent months, many delegates on my media training courses have asked me whether Donald Trump would benefit from communication training. Time after time, I’ve replied that Trump, like Boris in the UK, is that rare beast who has triumphed while making up his own rules of communication.

Trump needs to go back to basics and learn how to couch a message. Otherwise, his campaign may very well be dead in the water.