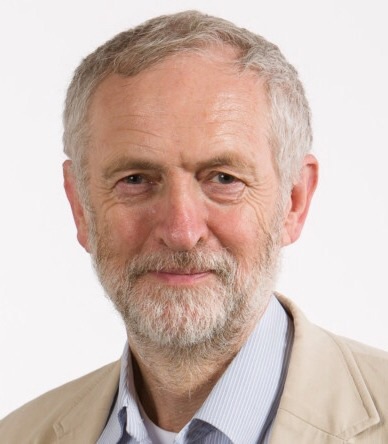 Shortly after Jeremy Corbyn was elected Labour leader in the summer of 2015, I wrote that the only strategy that could possibly work for him was to be true to himself, his views and principles, rather than gagging himself so as to avoid saying anything that would offend people or drive them away. Such a strategy would at least give him credibility and relevance. 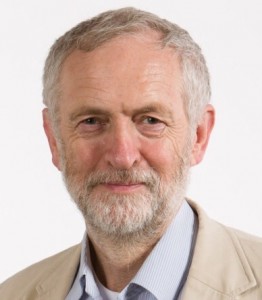 This week, we are told that Corbyn’s team is now attempting to do just that. Tired of promoting him in a more conventional way, with predictably awful results, they are “rebooting” his leadership, aping some of the campaigning tactics of Donald Trump, embracing radical, left-wing policies (instead of trying to spin them) and using media criticism as a tool to fire up the passion of the believers. This is to be “Jeremy being Jeremy”.

Sadly, it is all far too late. A year and a half of dither has merely served up a narrative that Jezza is unelectable. Nobody seriously thinks he has any chance of becoming Prime Minister. Even Labour voters, by a significant margin, rate Theresa May as a better leader.

So what should Corbyn do? It really doesn’t matter anymore. So long as he is leader, whatever his strategy, his party has little hope of electoral success. And very little influence, either.

My suggestion is that he should just try to enjoy himself.