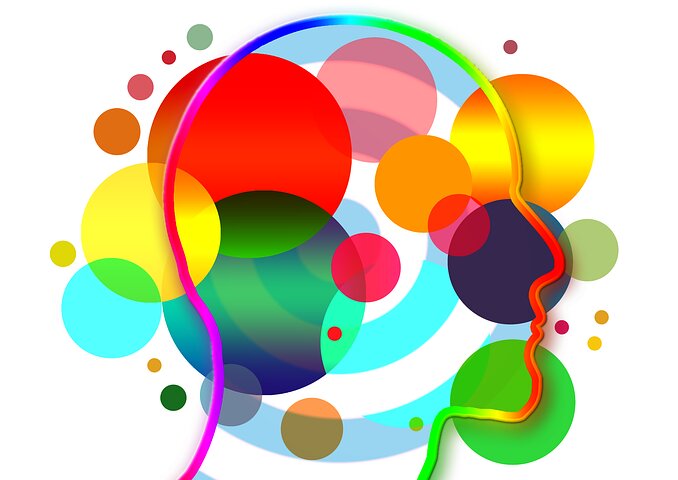 So, Joe Biden got more votes than any other presidential candidate ever. And Donald Trump got more than any sitting President, ever. The turnout was huge.

Yet, what drove people to the polling booths was as much bitterness about the other side as passion for their own. It was, simply, the most divisive election in modern American history.

Donald Trump can only blame himself for his loss. He is the ultimate marmite politician, either loved or hated. He had four years to reach out to America as a whole, to show that he understood the other side — to empathise. He didn’t. Maybe he just couldn’t. But the result was that, however much he motivated his own side to vote in record numbers, his opponents were even more inspired. Despite a strong economic record (we all remember “It’s the economy, stupid”), he looks set to leave the White House as a one-term President.

Should the Democrats, then, be satisfied? Well, in the midst of a crippling pandemic, they unseated a divisive candidate by a mere four per cent in the popular vote, while failing, so far, to take the Senate. A win’s a win, but it could have been much greater if the Democratic establishment and their supporters had done a better job of reaching out to the many millions of Trump voters who are still regarded, in Hillary Clinton’s infamous words, as a basket of deplorables. As I’ve written in this blog before, the best way to alienate your opponents, in any setting, is to tell them how terrible they are.

Which brings us to that missing ingredient: empathy. If you show your opponents that you understand them, and appreciate not just their hopes and aspirations but why they’ve voted the way they have — why they think the way they do — then, as night follows day, they will do you the honour of trying to understand you in return. When it comes to the business of effective government, and creating a harmonious society, having an electorate that feels respected, even if they disagree with you, is essential.

In Britain, we, too, have had our fair share of bitterness and resentment over Brexit. But I believe that we will learn from our own experiences these last four years, and those we see in the U.S., and recognise that the politics of division is a race to the bottom.

Some people think that empathy equals weakness. They couldn’t be more wrong. You can be the most passionate, determined advocate for your cause, and still respect and emapthise with those who disagree. In fact, passion in concert with empathy is the very best way to convince people to follow you.