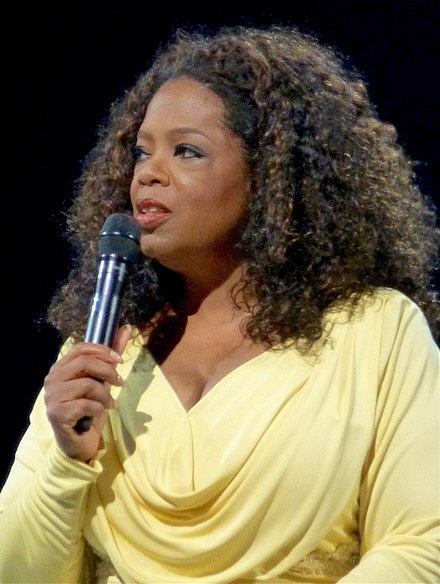 Oprah’s interview with Meghan and Harry was compelling stuff. No wonder it attracted an audience of about 30 million across the UK and US alone — not bad for a two-hour chat in someone’s garden.

That said, it was also a frustrating experience for the viewers. It left too much unsaid, with too many loose ends.

So, here are the three questions Oprah didn’t ask that could have made it even more fascinating and enlightening for those millions of viewers:

Oprah is an exceptionally brilliant broadcaster. Nobody can become that famous, and earn that much money (about $2.7bn apparently) without knowing exactly what they’re doing. She created two hours of brilliant TV. And just getting this gig was a scoop to match all others.

But that makes it all the more frustrating that she didn’t delve deeply enough on these important subjects. Gripping and intense though this interview was, it must, in crucial respects, go down as a missed opportunity.

Well done, Prince Charles. His speech at the close of the Queen’s…