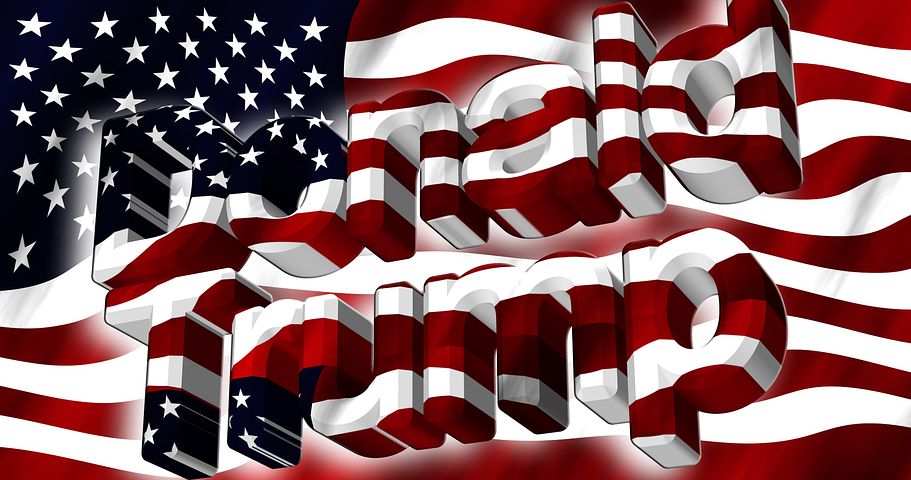 Trump’s “America First” is a threat to international liberalism

Trump’s “America First” is a threat to international liberalism

Will Donald J. Trump’s election to the U.S. presidency spell the end of liberalism in international politics and commerce? God only knows. At the very least he seems intent on boosting the U.S. economy at the expense of other countries. 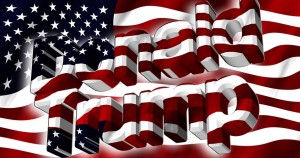 Trump has revived the idea of “America First”, an old discredited slogan from the 1970s that was everywhere in the U.S. before we bought into “interdependence”, which led to globalization. But these trends rankle Trump because less-developed countries undersell the cost of U.S. labor so effectively. It is far too early to tell, but liberalism – in the free-trade sense – seems in jeopardy.

How far will the consequences reach? Predictions of a Trump-inspired European swing to his anti-liberal values in Europe are worrisome but far from proven. Austria rejected the far right last weekend and the French would have to be insane to let their candidate Marine Le Pen anywhere near the Elysée Palace next May (both were presumed to be riding on the coattails of Trumpery). Italy, since rejecting pro-Europe reforms last weekend, is adrift, and the U.K. seems happy to wallow in its island mentality.

I, for one, find Trump endlessly exciting, with his midnight tweets, his spontaneous chats with world leaders, his taunting of Mexico and China, his attraction to Russia’s Vladimir Putin, and his premature offers of tax breaks for U.S. companies that keep jobs at home. He is a businessman, an Alpha Male personality who has no patience with protocol. I liked his explanation for his phone call with the president of Taiwan last week. He said, in effect, that we sell them millions of dollars in arms and technology but I can’t talk to their president?

Viewed from my cocoon in the South of France, I find his unpredictability exhilarating, whatever he may do to wreck liberalism.  My relatives and friends in the U.S. are frightened silly. I try to calm them by recalling the hysteria over the election of B-movie actor Ronald Reagan in 1980. Liberal-minded voters were appalled. Hundreds moved to Canada. And yet we all survived.