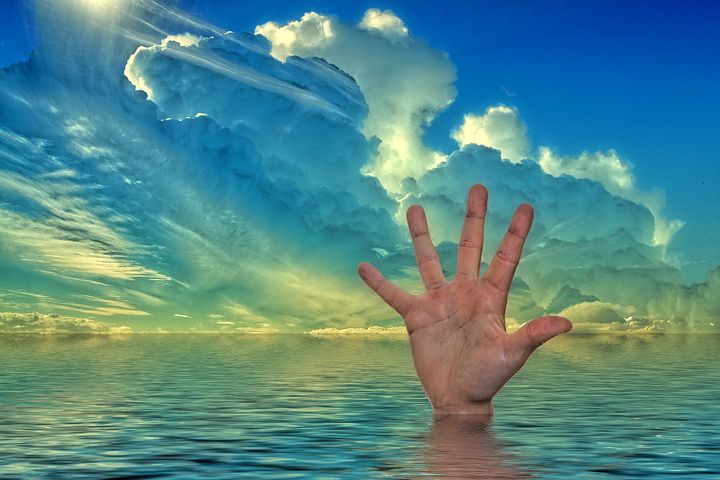 Goodness, to hear some people talk, you’d have thought that the whole world is about to cave in on itself. “This is the death of liberalism!”, they cry. “It’s a whitelash!”, they screech. “Lock up your daughters!” yell others. 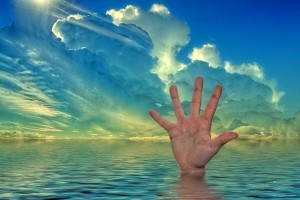 OK, we’ve had two unexpected results this year, in Brexit and then Trump. But a close analysis of the facts shows us that they have entirely rational explanations that have less to do with anti-liberal sentiment than you might think.

First, Brexit. Sure, for some this was about immigration and a very over-crowded island. But the majority of those who voted Leave were more motivated by a desire to wrest back sovereignty from what they considered to be a costly, undemocratic and undesirable superstate. Liberals can vote for that every bit as much as conservatives can. And quite a few did. In fact, you can adhere fully to the whole panoply of western liberal values, abhor racism and intolerance of all kinds, yet still believe in the Brexit cause.

And then Trump. Even if you leave to one side the fact that Clinton won the popular vote, the most telling statistic is that Trump attracted no more votes than did the losing Republican candidate in 2012 (Mitt Romney). The reason Trump won is not that he was a great candidate (he wasn’t) but six million people who voted for Obama in 2012 were simply unenthused by Clinton, and failed to vote at all.

Now that Trump has triumphed, the temptation is to assume that everything he did or said in the last 12 months must have been infused with cunning genius. That’s just rubbish (or garbage as Americans would say). For example, his performance in the first debate was woeful, and in the second and third not much better; and some of his comments about women and ethnic minorities were not only distasteful, but will have alienated more people than they attracted – liberals and conservatives alike.

Trump won not because he was good, but because a mediocre Hillary Clinton appears to have taken the support for the white working-class voter for granted.

So is this the death of liberalism? I very much doubt it. 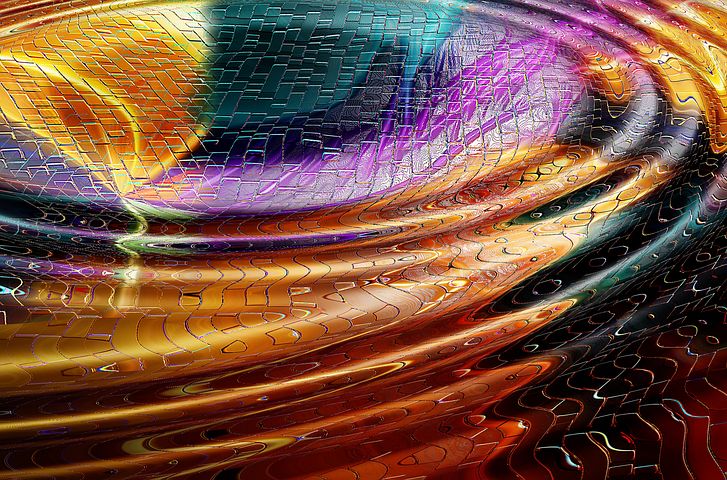 The quiet authority that comes from saying you’re not sure

We all need to be sure, these days. Sure about the… 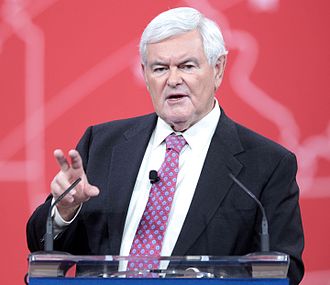 If you want to see a compelling political interview, take a…