What to do with Clarkson?

What to do with Clarkson?

Jeremy Clarkson is quite used to being in trouble. In fact he revels in it. But by suggesting that striking public-sector workers should be “executed in front of their families” he went rather too far, even for him, and managed to attract a massive 21,000 complaints to the BBC. That must be some sort of record.

Clearly, however, Clarkson did not intend his comment to be taken seriously. As ever he was playing to an audience, dealing in the currency of outrage and shock, and the audible chortles of The One Show’s production crew indicate a degree of success.

His line of humour appeals to some and disgusts others, rather like that of Frankie Boyle and Ricky Gervais, sailing so close to the wind that the odd capsizing is a mere occupational hazard.

So what sort of response is appropriate, especially now that Clarkson has issued a half-hearted apology? Unison, Britain’s biggest public-sector union, first called on the BBC to sack him (surely an over-reaction) but then, according to the latest reports, accepted Clarkson’s remorse – which is a much more proportionate, dignified thing to do. The Prime Minister, deftly as ever, said that Clarkson’s remark was “a silly thing to say”.

Obviously, the very best course of action for Unison and others would have been to ignore the whole thing – something that Clarkson would have loathed. But perhaps that’s expecting too much media savvy from an organisation representing 1.3 million workers.

As it is Clarkson has once again riled the liberal left and appears, at the time of writing, to have got off scot-free. Should this trouble us? Life’s too short. 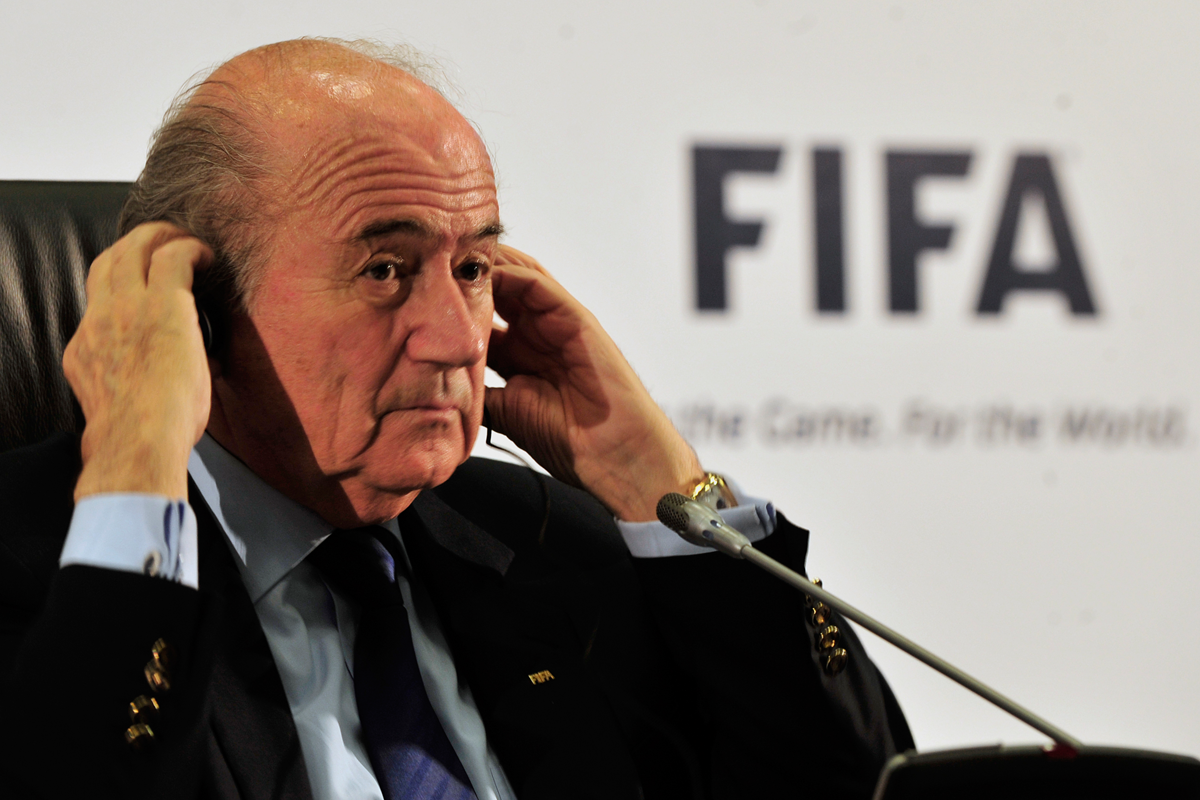 Sepp Blatter fails to defend himself in tough BBC interview

Why Sepp Blatter failed to convince in BBC TV interview