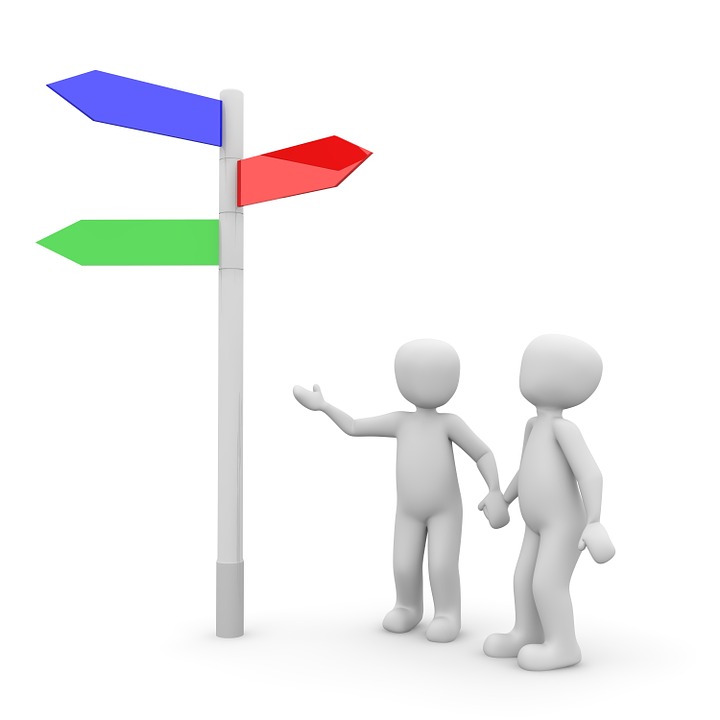 Would a realignment of British politics be a force for good?

Would a realignment of British politics be a force for good?

Unashamedly “centrist” and pro-EU, TIG offers an obvious home for the many millions of Remainers who feel that neither Theresa May’s Conservative, nor Jeremy Corbyn’s Labour, adequately represent their views.

The Tories and Labour will take some shifting, such is the power of their brands and the emotional hold they have over vast swathes of the voting population.

But TIG seems to have hit a sweet spot, and it’s possible, though by no means guaranteed, that what appears to be a motley crew now could develop into a considerable political force.

Could Brexit be such a catalyst for political upheaval? Yes. Research by Sir John Curtice reveals that 94% of people say they have a strong Brexit identity, whereas rather fewer (80%) identify with a political party.

If, therefore, we were building a party-political structure from scratch, we might have:

Many would feel that such a structure, especially if based on a system of proportional representation, would give many more voters a natural home than our current structure.