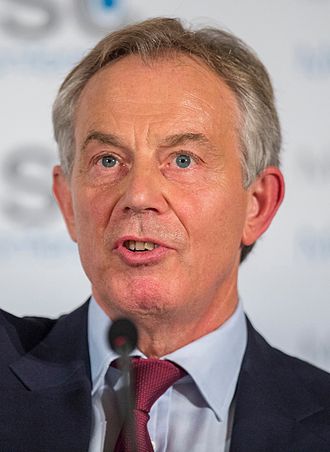 The most devastating line in Chilcot’s report on Iraq

The most devastating line in Chilcot’s report on Iraq

The Chilcot report, released on Wednesday, contains one particularly damming clause. It reads: “The explanation for military action put forward by Mr Blair in October 2004 was not the one given before the conflict.”

As I wrote in today’s American Spectator, this is a quite devastating accusation. Before the war, Tony Blair was clear: we were going to war because Saddam Hussein had weapons of mass destruction (WMD).  Yet by 2004 it was obvious that Iraq had no WMD. So we were given a new reason: we had gone to war because Saddam had the potential for manufacturing and using WMD.

But surely his change of tune merely shows us that Tony Blair’s real reason for war was something else entirely. Most likely, he simply, and perhaps rightly, considered it to be in Britain’s strategic interests to offer the US unequivocal support for whatever action it chose to take. And if America, for reasons of its own, chose to remove Saddam by force, then Britain would help it do so.

During a remarkably hesitant and stumbling performance on yesterday’s Today Programme, Blair told John Humphrys: “I took it [the decision to go to war] in good faith because I think it was the right thing to do”.

That’s not in dispute. But many will continue to suspect that he concealed his real reason for doing it.

Theresa May is now two and a half months into her…