The new Falklands War: fought over the airwaves

The new Falklands War: fought over the airwaves

It’s 32 years since Argentina’s brief occupation of the Falklands ended in humiliation. But, if anything, her desire to swallow up the Islands is stronger than ever. Oil is a big factor, of course, but even more fundamental is the passionate (if unjustifiable) belief that the British stole the Falklands in 1833 in an act of old-fashioned colonialism – a perceived wrong that successive Argentinian governments seem determined to right.

It is unthinkable that there will be another military battle for the Islands any time soon. For starters, Britain now has an impressive military presence there (in 1982 there were just a handful of marines on duty) and Argentina has, in any case, declared that she will pursue her claim to the Islands through “peaceful” means – ratcheting up the pressure through the United Nations and employing other less savoury tactics.

The danger is that the pressure will pay off. As memories of the 1982 conflict fade, a future British government might decide that the Falklands are simply not worth the amount of cash needed to defend them, and that relations with Latin American countries demand a more “pragmatic approach”. Indeed, this was British policy in the years leading up to 1982, and it’s a scenario that could return to haunt the Islanders.

But, as I saw on my second visit to the Falklands last week, where I trained a range of senior public figures and elected representatives, the Islanders are up for this battle – fought over the airwaves. Unlike the military battle in 1982, a clear winner is unlikely to emerge. It is a war of attrition, perhaps lasting many decades to come, in which the Islanders need to display endless stamina and a steely determination to broadcast their message of self-determination as clearly, loudly and consistently as possible.

There may only be 3,000 of them, and they’re up against 41 million Argentinians. But they punch well above their weight. 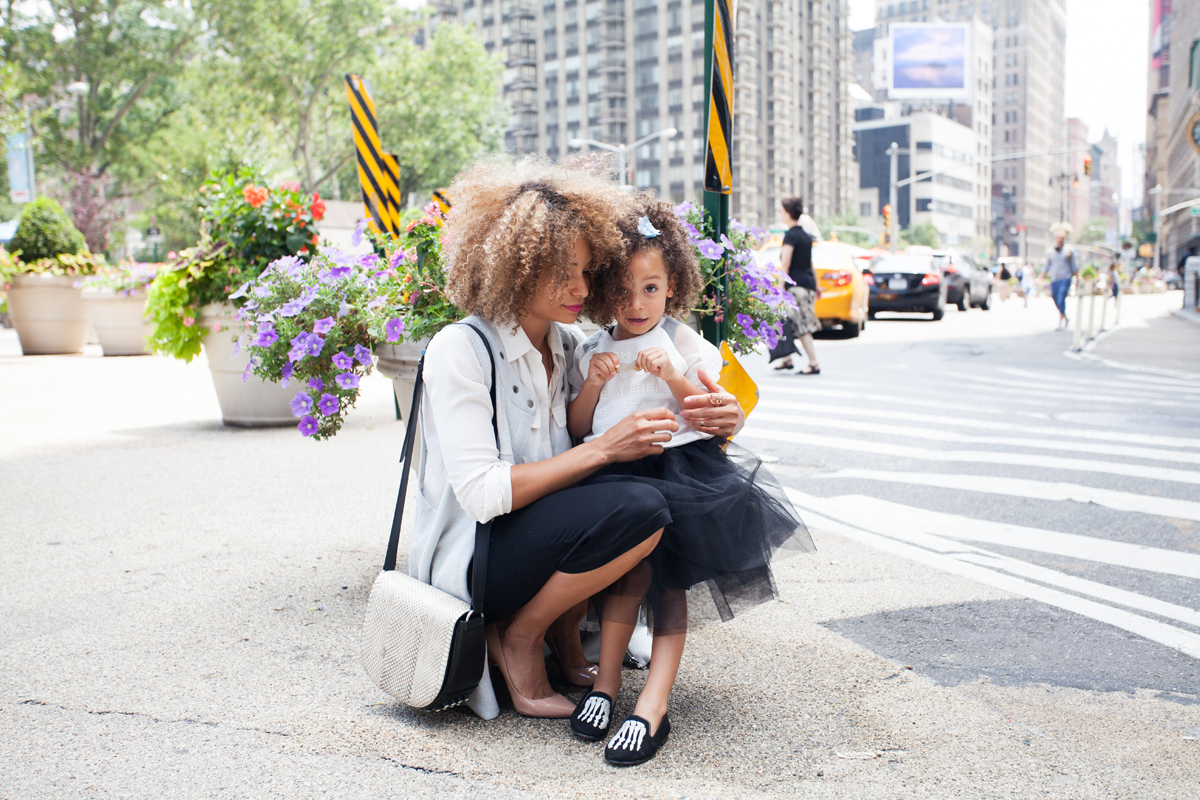 All of us at Robert Taylor Communications are delighted to have…

You just can’t buy publicity like this. In Benghazi last Thursday,…