“Toe-curlingly bad”, “an embarrassment” and “completely idiotic”. They were just some of the myriad hostile reactions to Gary Richardson’s interview  with Andy Murray last week, shortly after the Scotsman had won his Wimbledon quarter-final from two sets down.

It’s puzzled me for many years why Richardson continues to have such a high-profile sports job at the Beeb (he’s also on Radio 4 and 5 Live). The episode with Murray is the latest in a long-line of inane interviews with, for example, Bill Clinton, Kevin Kline and various unsuspecting British politicians. Most famously of all, he messed up what should have been a completely straightforward exchange with Anna Kournikova, failing to think of a single question to ask her about the match she’d just played.

Asking sportspeople questions immediately after matches have just finished is, of course, fraught with danger. That’s why the best interviewers (like Sue Barker) are so admirable – in fact, she makes it look easy. But Richardson often makes it look impossibly difficult. It’s time he was given a role away from the microphone.

Well done to Andy Murray for putting up with Richardson for so long. 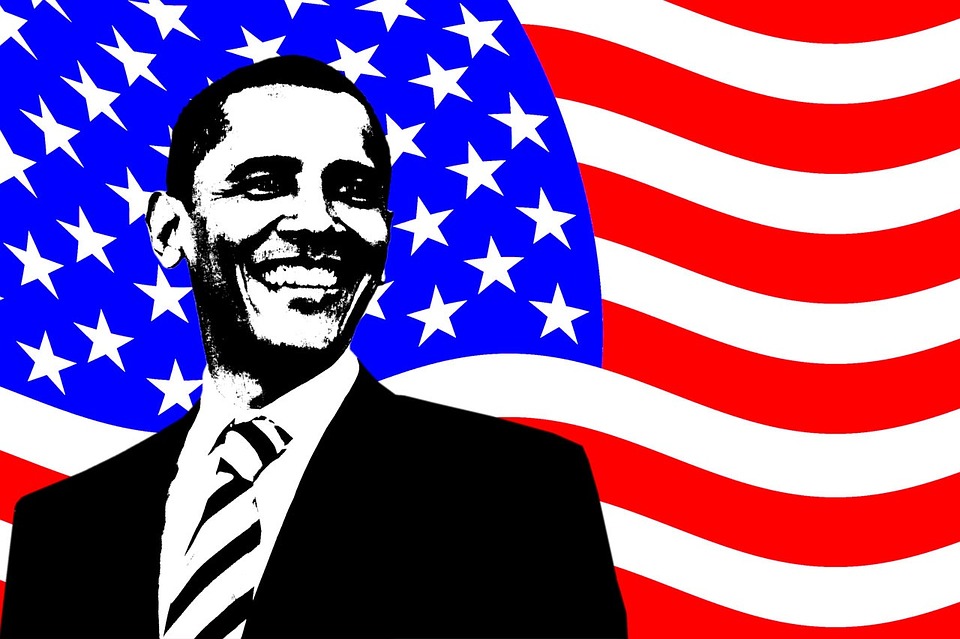 It seems that the BBC, and Huw Edwards in particular, regards Obama as some kind of God descended from on high.