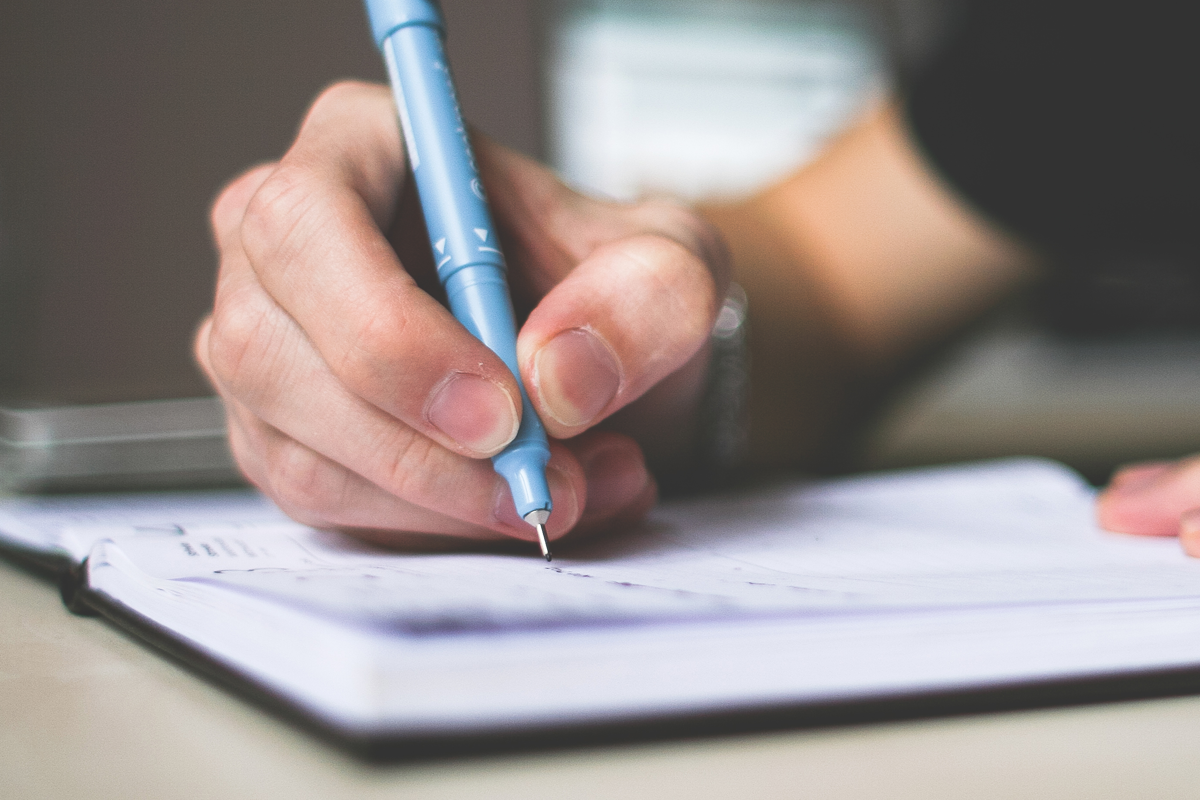 Where do journalists get off being so lofty and supercilious? I hate to say how often this question was thrown at me during my long years in mainstream hackery. We have attitude; we have been known to swagger.

Perhaps I can explain.

Centuries ago – was it at Runnymede? – the people were handed the right to know, and we have been standing by that idea ever since. It has served us well.

So it is hardly surprising that an interviewer will assume the role of inquisitor. On a more basic level, he or she is hoping for something unplanned to pop out and boost the story line. An honest journo will admit that half the game is in the accidents.

In fact a leading American hack once defined interviewing as “The art of getting people to say something they did not intend to say.”

At the very least, the reporter thinks his or her job is a lot more worthy than your buy-cheap-sell-dear caper. He may even believe he could do your job better than you.

It would be wise to keep this in mind when agreeing to an interview or worse, being ambushed. You may otherwise find yourself asking how you ended up in this fix, and by the way where is my PR guy?

Explaining the journalist’s mind is risky business, but it won’t take long.

I have made a list to help explain what is going on here.

Not to worry. Nothing I said will jeopardize my job. Surely he or she will not want to compromise me, no matter what I just said. And what did I just say? I can’t remember.