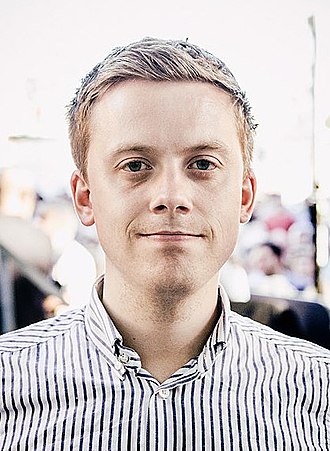 It was Left versus Right, young versus old, Guardian versus Spectator. It was Owen Jones versus Andrew Neil on the BBC’s This Week programme last night, tearing strips off each other and coming as close to blows as it’s ever possible on live TV.

For sure it made compelling viewing, and was certainly worth staying up for. But I ask you this – by making it into a heated battle, or allowing it to become a heated battle, as Jones did, did he convince anyone with his message?

I suggest that the only people he convinced were those who already agreed with his brand of politics. The rest, while gripped, wouldn’t have budged one little bit – and that suited Neil, as the host of the programme, far more than it suited Jones.

It’s a lesson that those on the far Left and, for that matter, far Right, never seem to learn: if you want to convince your opponents to change their minds, or consider the worthiness of your case, making it into a boxing match just doesn’t work.