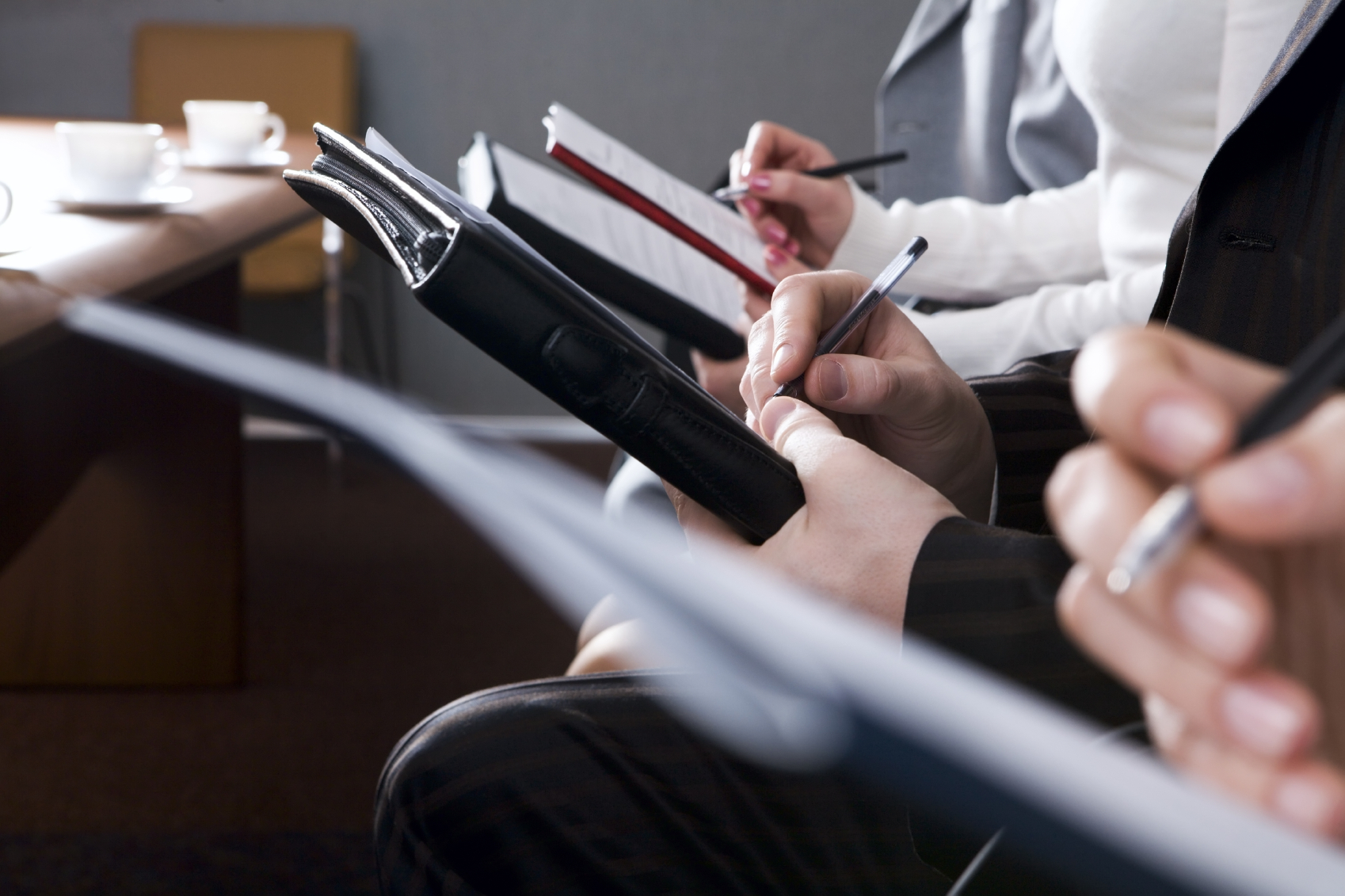 Does your organisation publish reports that aim to influence senior decision-makers? If so, a void passive language.

Some writers think they merely need to inject more “energy” into their style in order to avoid passive English. That is not a bad thing in itself, but it will not eliminate passive writing.

English is a flexible language that can be used for many complex and subtle purposes. However, if you look at its core function – which is to convey ideas accurately from one mind to another – you come back to the basic structure of the English sentence: subject, verb, object (SVO).

Linguists categorise English as an analytic language, in which the position of words in a sentence can fundamentally affect its meaning. In the following example, although the words are the same, and order almost identical, “the dog killed the cat” has the opposite meaning to “the cat killed the dog”.

In this type of basic sentence, something in one part of the clause (subject) does something (verb) to influence or change something (object) in another part. I apologise for this simplistic analysis, but it is worth reminding ourselves how the engine room of English operates. Passive writing usually begins when writers lose sight of this.

To be clear, I am not judging people’s writing based on formal rules of grammar. The whole emphasis of these posts is on clarity of meaning and precision, so grammar plays second fiddle to syntax. However, it so happens that SVO – a building block of grammar – is the best friend of anyone who aims to write clear, precise policy reports.

I want to discuss two types of passive language in this post:

Here is an example of the simple passive:

“Civil registration and vital statistics (CRVS) systems are needed by countries to record important information about their populations, such as births, deaths and causes of death.”

It is easy to see the writer’s reasoning for framing the sentence in this way: CRVS is the main focus, so mention it first. However, while the meaning is fairly clear, the phrase “are needed by” is passive and flabby. The reader – who like all native English-speakers intuitively understands the SVO principle – processes the information by subconsciously asking: “who is doing the needing and the recording? Oh yes, countries”. This is a rapid mental process, of which the reader is barely aware. However, a succession of similar passive sentences places a brake on the reader’s comprehension by requiring him or her continually to translate them mentally into the SVO form.

Fortunately, this example of simple passive is easy to fix:

“Countries use civil registration and vital statistics (CRVS) systems to record important information about their populations, such and birth, deaths and causes of death.”

In this form the sentence observes the SVO principle: Countries (S) use (V) CRVS (O). The reader can immediately grasp, with no mental effort, that countries use the CRVS systems to record important information.

Aggravated passive sentence are much more difficult to fix because they omit vital information, as in this example:

“Improving rates of Tuberculosis (TB) diagnosis among people living with HIV in [name of country] is important where both HIV and TB are endemic.”

Again, it is easy to see why the writer chose to put “improving rates of Tuberculosis” first; this is the core idea. However, the whole sentence is passive. Where is the subject? Or, put another way, who or what is doing the improving? A reader skimming the sentence might mistakenly assume that rates of TB diagnosis are already improving, which is not the case.

This is a common fault in policy writing. The writer knows there is a value judgement lurking somewhere in the background, because someone or something is responsible for tackling TB and HIV. The writer wants to advocate measures to increase the rate of diagnosis but does not want to apportion blame for failures to date, and so dodges the issue by omitting the subject from the sentence altogether. This is tough on the reader, who wants to know who is responsible for fixing the problem.

The writer could avoid a passive construction by writing:

“The Ministry of Health should increase the rate at which Tuberculosis (TB) is diagnosed among people living with HIV in [name of country] where both HIV and TB are endemic.”

The sentence is no longer passive, and the meaning is immediately clear: the MoH is responsible and has the remedy.

At this point, policy writers the world over would say: “That’s all very well, but often we cannot be specific about who is responsible for action, because the subject is politically or culturally sensitive.” A fair point. However, it is no excuse for baffling your readers. Ask yourself two questions:

If the answer to 1 is “I am prevented” ask yourself a second question:

This may not always be possible, but it is worth making the effort. In the example above, the answer to question 2 may be to name the MoH, but in a way that does not apportion blame.

“The Ministry of Health is aware of the need to increase the rate at which Tuberculosis (TB) is diagnosed among people living with HIV in [name of country] where both HIV and TB are endemic.”

Writers who conscientiously avoid using passive language may to some extent alter the way they think about their policy area. Why? Because by consistently applying the principle that an action always requires an agent, and usually affects someone or something, they will never lose sight of the practical impact of the policies they are advocating. And that is always a good connection to make when writing about policy.

Summary: if your readers cannot easily identify who is responsible for the actions you recommend, consider recasting your sentence by applying the SVO principle.

This blog fist appeared on https://rpc1.wordpress.com/