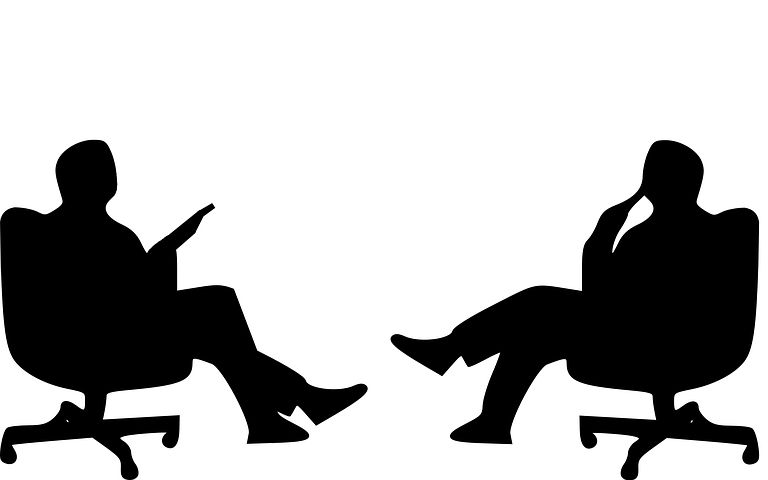 More than ever, senior executives succeed as a result of their ability to transmit ideas and use words with impact. For many, an ability to communicate well to audiences, large and small, across a range of media, is a core part of the job, often requiring them to think on their feet in high-pressure situations. They must project the vital qualities of authority and warmth, while imparting a clear, compelling message.

That’s why poor communicators – those who lose their way, talk in circles and fail to convince — risk courting disaster, while their sloppy speech, ambiguities, errors and unfinished arguments leave their organisations vulnerable to attack.

The standard interview in front of a selection panel is simply not enough to judge a candidate’s abilities in this regard. It’s not enough to decide if someone will rise to the occasion or crumble in the spotlight, or to confirm that they can express themselves clearly – and to be sure whether they can even think clearly. (And it’s certainly not enough to judge whether they’ll be so unaware of their surroundings as to hum We’re in the Money, with the cameras rolling – an own goal if ever I saw one.)

Smart organisations, therefore, are now including mock media interviews as part of the selection process for executive positions, complete with lights, camera and searching questions from a tough journalist – to reveal those who can communicate under pressure and to smoke out those who can’t.

After all, would an organisation really want to recruit someone to a top executive position who might have an impressive CV, but who is reduced to incoherence by a simulated TV interview?

The process for such a test is simple. You develop a realistic, half-page media scenario, which asks the candidate to represent the recruiting organisation live in a TV interview lasting about four minutes. The scenario might involve a fictional crisis, or might simply require the candidate to promote positive messages about an issue that the organisation is currently facing.

Each candidate is given about five minutes to read the scenario and decide how they’ll approach the interview, before going live on air – one take only. Candidates are then marked against a series of criteria, including tone of voice, ability to communicate a message well, and confidence and authority as a spokesperson.

Some sparkle, while others fade.

Organisations that have used this exercise to test candidates have found it crucial in, for example, choosing between two candidates who performed equally well at interview, or in confirming the validity of their choice of an outsider with bags of potential.

Those who excel in senior leadership roles – from Prime Ministers and Presidents to CEOs and company directors – are rarely poor communicators. Meanwhile, those who fail to impress often do so as a result of their inability to articulate ideas and inspire an audience.

So why not use an exercise specifically designed to test their communications skills?